RIshad Mateen & CO is exporting and processing Washed Potato when we introduced a state of the art washing system with imported machinery to facilitate our customers. Since then we have exported washed potato to numerous countries around the globe. Our Potato Washing Machine can wash up to 5 tons of potato per hour, it wipes out the dust, washes it with water and then dries it to make it look cleaner, fresh and adds value to its life and sale value. We also deal in unwashed potatoes. 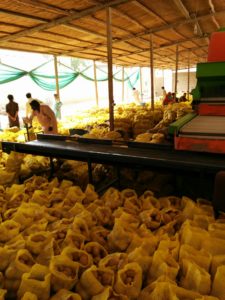 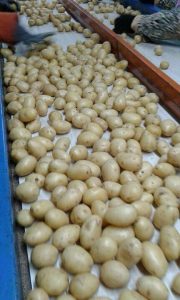 Nutritionally, potatoes are best known for their carbohydrates content (approximately 26 grams in a medium potato). Potatoes contain a number of important vitamins and minerals. A medium potato with the skin provides 27mg vitamin C, 620mg of Potassium, 0.2mg vitamin B6 and a trace amount of thiamin, riboflavin, folate, niacin, magnesium, phosphorus, iron and zinc. 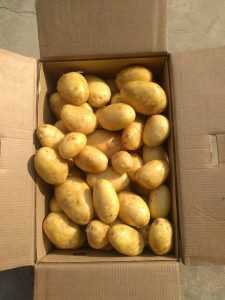 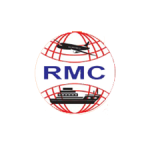